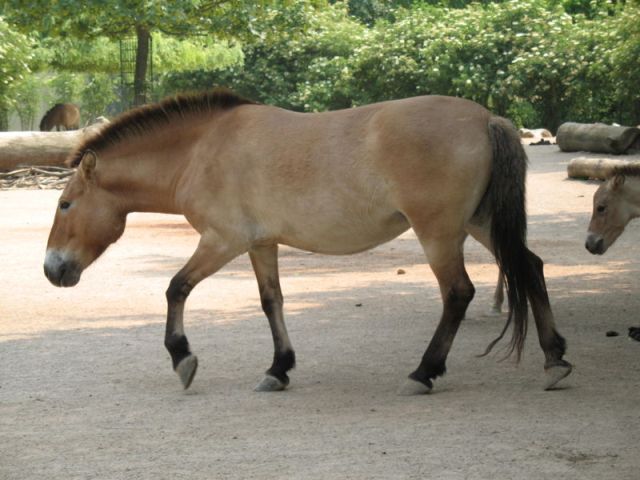 The horse history runs straight alongside our own history. God created horses on the sixth day of creation with all the other land
mammals. From the day he made them people have loved them; whether it was for work, war or pleasure, horses have always been involved
in our horse history.

The Arabs, the Egyptians, the Mongols and the Spanish were the first to use horses. The Arabs used them as war horses and pack horses. The
Egyptians needed their horses for hunting and fighting, both which were done from chariots. The Spanish used their horses in bull rings,
farming, as pack horses and for fighting wars. The Mongols used horses for everything! They ate them, drank their milk, used them as pack
horses and for war.

Later down the horse history timeline the Romans used them in their great conquering campaigns. They used them in chariots, cavalry, farming
and for chariot racing in the arena. Alexander the Great also used horses during his regain. It is said that one day, while on a walk, Alexander
saw several men trying to tame a wild stallion who appeared scared of everything. Alexander was fascinated by the horse, and asked if he could
try to tame him. It turned out that the horse was scared of its shadow, but it became Alexanders favourite mount. 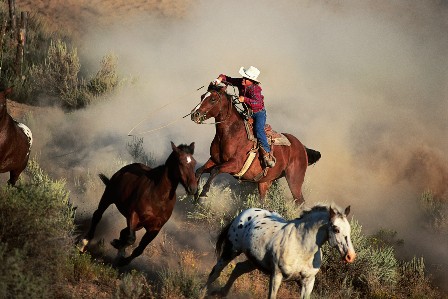 The British today is one of the horsiest countries in the whole world. They have used horses throughout their horse history. They invented horse
racing and were using horses for war, pulling buggies, carts and stagecoaches, farming and just for pleasure riding.

It is said that the history of the Americas is written on the saddle of a horse  and this is not far from the truth. The Americans stock horses
that they brought with them to the New World got crossed with the Spanishs conquest horses, creating one of the most famous breeds of horses today,
the Mustang. It would be on this breed that the West was built. The Mustangs were used for pulling buggies, carts and all other sorts of coaches,
for farming, in the Pony Express, for travelling, for cattle ranching and for pleasure riding.

Now, there are over 60 million horses in the whole world. Though we dont use horses for farming, pulling buggies and coaches or in factories anymore
we still use them for ranching, competing and pleasure riding. What would the world be like without the horse?

Return to Home
from Horse History