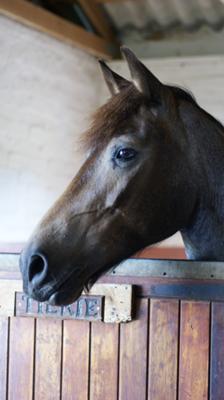 On my list of The Best Horses I Have Ever Ridden, Tiekie easily ranks in the top five. Tiekie is a roan gelding of about 15.5 hands that I met at the last SARDA pony camp I went to in the Christmas holidays. He was definitely the highlight of the camp for me.

I only got to ride Tiekie twice in the two days I was at the camp, but I cherish every second I was mounted on him. He was an absolute pleasure to ride – responsive, sharp, fast, willing, obedient and a very complete all-rounder.

I rode Tiekie in the mini gymkhana that was held in the afternoon on the last day of pony camp. Though big, robust Tiekie battled to keep up with the nippier small ponies in the game of Musical Ponies, he completely dominated the competition in the rally and the bending race.

I still do not know how a huge horse of Tiekie’s size kept up with the faster Welshies and part-Thoroughbred horses. Yet, somehow, he did it! In fact, not only did Tiekie keep up with them, but thanks to him, our team came second in the rally. Tiekie also demolished all the other horses in all three of the bending pole races, coming second in the walk, third in the trot and first in the canter. I was in heaven racing Tiekie at a canter through the bending pole course. He was so in-tune to my every signal that we won convincingly.

It was very hard for me to pull myself away from Tiekie so that my mom could take me home. His slightly donkey-ish looks and angelic heart had stolen me completely. I know that if I ever go to a SARDA pony camp again, I will do ANYTHING to be mounted on Tiekie. 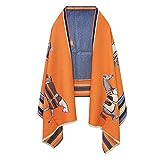