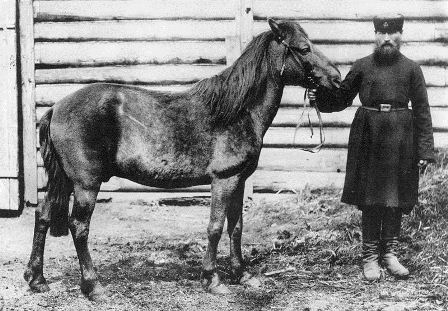 Contary to popular belief, a Mustangs are not wild horses; neither are Brumbies. Not even the horses of the Namib Desert which are referred to as ‘wild’ are even true wild horses. As disappointing as it is, in the world of today, there is only one single breed of horse that is literally wild. The last original untamed species, the Tarpan, tragically became extinct 1909 when the last of its kind died in captivity in Russian. The next closest thing the wild Tarpan is the Przewalski’s Horse, an endangered species of equine that has never been successfully domesticated and therefore can be considered as wild.

However, there are a wide variety of feral breeds which today are colloquially placed in the same category as the Przewalski’s Horse, even though they are now truly wild. Feral horses can be defined as free-roaming equines that strayed, escaped or were deliberately released into the wild and thus they took on the behavioural characteristics of horses that could be considered wild; however, as their roots lie with domesticated ancestors, they are not truly wild, even though they are managed as wildlife. 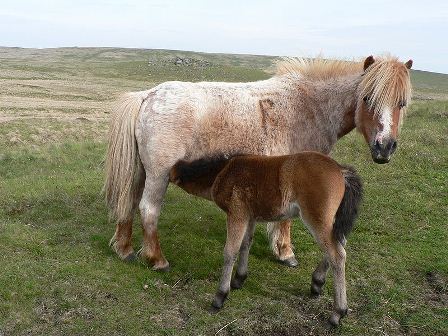 Semi-Feral horses must be distinguished from feral horses. Throughout the United Kingdom and portions of Europe there are a number of semi-feral herds of horses and ponies that roam freely in supposedly wild conditions. However, they are not feral horses as every herd is privately or government-owned and many of the horses have been partially tamed.

The Camargue Horse – The Camargue horse is another old breed; it looks a lot like the ancient depictions of horses in cave paintings discovered in Lascaux, France, and older equine skeletons have been uncovered in south-eastern France had bear a striking resemblance to the modern-day horse. >>> Read more…

Return to Home
from Wild Horses